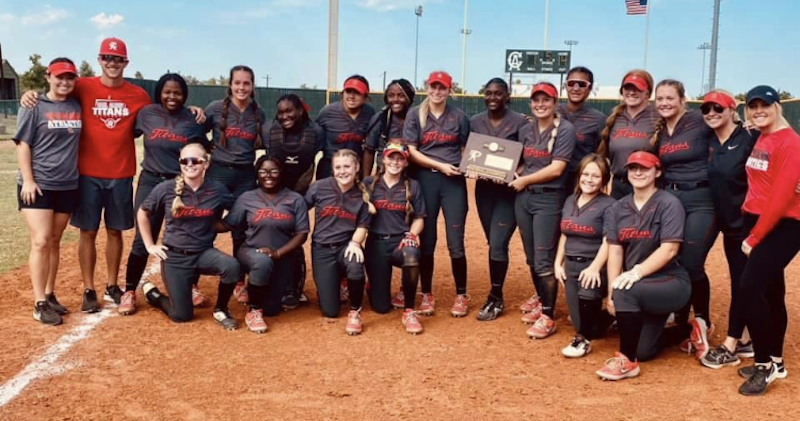 Building off the success of last season is always a goal when entering a new season. For head coach Dani Dobbs, the team will feature some new faces, but returns a solid nucleus of starters who are hungry to lead this team.

“This year’s team has a lot of different types of players. When you think of all the different ‘roles’ that need to be played to have a successful season, I believe that we have that. We have solid returners in key positions who are excited to lead this team with their prior experiences. We also have incoming freshmen and underclasses who are excited to play bigger roles in this upcoming season. This year’s team will definitely not be a ‘one trick pony’ team, we have so many different strengths and cards to play this year. It will be fun to see how this team comes together and competes as a unit,” said coach Dobbs.

VYPE Top 100 selectee Ausha Moore (SS, Jr.) is a special athlete and a player looking to have a breakout season.

“She is a natural leader and definitely our hype person on the team. As our shortstop she commands and slows down the game to her pace. She is a force to be dealt with on the field and at the plate. Ausha is a type of player you only get to coach a couple times in your career. She will do big things for this program and in her future,” said coach Dobbs.

Marissa Frolich (P, Sr.) is an important component to the team. The ace pitcher also has a major presence at the plate.

“She plays a huge role on the field and off the field with her energy. It is great being able to watch her play and grow throughout the years. It is special when an athlete demands as much respect on the mound and at the plate like she does. I am excited to see how she leads the team this year,” said coach Dobbs.