Some athletes begin playing their sport at a young age giving them a lot of time to grow and become better and more skilled. Others join their sport a little later but with the right coaching and work ethic, they can catch up and be on the same level as most of their peers. Jake Curling was one that did not begin playing until he was a little older, but he has put in his time to become better.

“I got a late start to golf,” he said. “I have been working hard to keep improving. It has taken a lot of practice and extra time outside of practice. My parents have been my biggest motivators because they always encourage me to work hard and do the best that I can.”

Jake is a junior at Carl Albert High School where he is the second bag on the golf team. He says that the hard work is what has helped him reach the place he is and that he learned how to put in hard work from someone he is close to.

“I have looked up to my dad for most of my life,” he said. “He has always been a hard worker and takes great care of his family.”

When he is practicing and putting in time at the course or the driving range, Jake enjoys a little friendly competition with one of his teammates.

“I enjoy going up against Jett Dye-Bennett,” Curling said. “He is always trying to outdo me so it always makes me work that much harder so I can beat him. As for our opponents, there is not one that stands out. I just enjoy getting out on the course and having fun.”

While he has not competed in golf as long as some others, he has still made some great memories during the time he has played.

“One of my favorite memories would have to be going to state in Tulsa,” he said. “To make it to that level means you are a solid team, and it was a great feeling.” 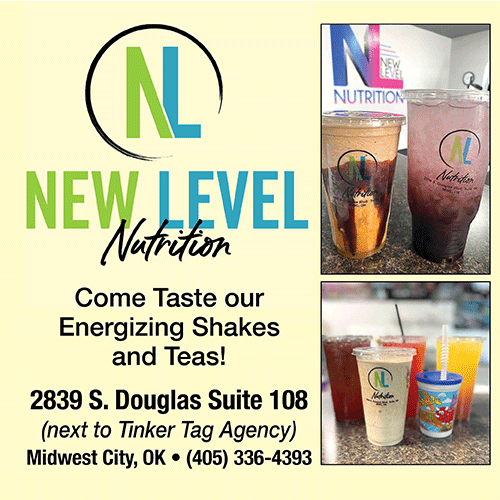